Project Snowblind is a first person shooter that was originally supposed to be set in the Deus Ex universe. However, after the poor performance of the previous Deus Ex game ( Invisible War), the developers decided to go into a new universe. Project Snowblind however, stays to be a spiritual successor of the Deus Ex universe. Gameplay wise, unlike Deus Ex where the player has a choice whether to play stealthy or not, the only reasonable option is combat.

The game features a number of super powers that unlock as the single player progresses: these inculde:

Nathan frost is able to punch people while wielding a weapon, there is a specific key to do so, very useful to save ammo, or to remain almost stealthy while being invisible

Prior to the game's release, the demoscene group Farbrausch's game development arm .theprodukkt created a teaser 96kb demo (Pouet.net link) for the game.

While the game attempts at giving the player more then one option for each situation, it ultimately fails. Using stealth is a lot harder then simply "run and gunning" a group of enemy soldiers. This created anger with the Deus Ex fans, because they expected the game to be more stealth based. In addition, the single player experience is awfully short, and has little incentive for multiple play-throughs, and contains only one difficulty. 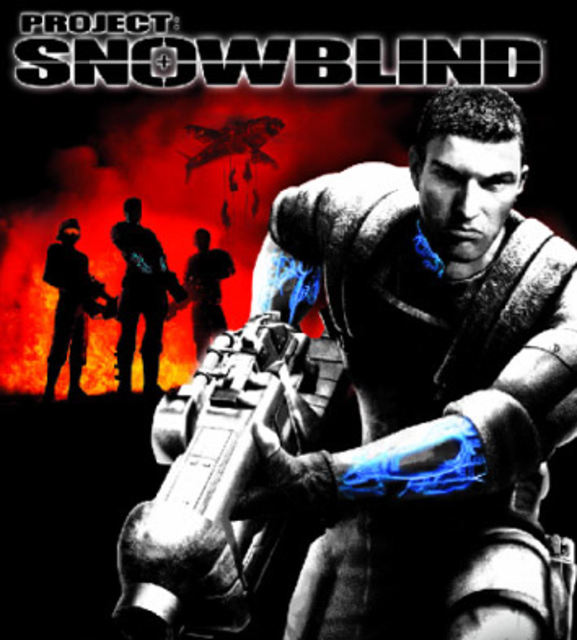