RPG sequel for the Super Famicom from Vic Tokai.

The game borrows a lot from Mediterranean history and mythology, with countries and monsters inspired by Greek, Persian and Roman locations. The party also visits South America, including Nasca, the Amazon and the Andes.

As with its predecessor, the game would not see an international release. It presently (as of 2016) does not have a fan translation. 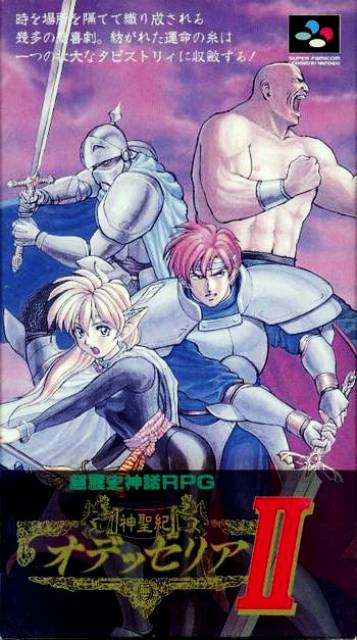