Ruiner Pinball is a pinball game for the Atari Jaguar and is one of only two games from that genre for the system, the other being Pinball Fantasies. It was released late in the Jaguar's lifespan and was poorly received by critics. 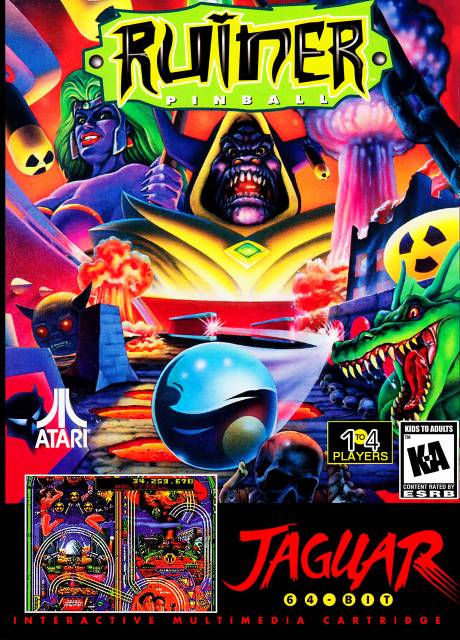