A music-action game with ship customization and upgrades.

Symphony is a top-down shooter, produced by Empty Clip Studios where the gameplay is procedurally generated based on music from the player's harddrive; the game supports a wide variety of audio formats (MP3, M4A & AAC, OGG, WAV, FLAC, WMA, AIFF, WV, APE). Symphony was originally announced in 2009 and was finally released on August 6, 2012 via Steam, GOG and Desura.

A mysterious entity is corrupting your music and capturing the souls of famous composers throughout history, by defeating the bosses in the game you liberate the souls of these composers and uncover fragments of the 'Symphony of Souls'.

The game is a rhythm based shooter and is often compared to games like Audiosurf and Beat Hazard. Before every track the player may customise their ship using up to 4 different weapons at any one time, these weapons are unlocked by beating tracks and then purchasing them with in-game currency, the player can also unlock pick-ups which will give you limited boosts such as invincibility during a track. In game the player must destroy incoming enemies while avoiding contact and dodging projectiles.

The ship is controlled entirely with the mouse and weapons are assigned to the left or right mouse buttons. Much like Audiosurf or Beat Hazard the game becomes more intense in line with the music, more enemies will spawn, they will move faster and they will shoot more often. Unlike Beat Hazard however, the players weapons will do constant damage no matter the intensity.

Death is not always instant in Symphony, every time a projectile or an enemy hits the ship some parts will break off disabling 1 or more of your weapons. Should all weapons get disabled then the ship explodes breaking your combo and losing a certain amount points depending on the current difficulty level.

Score targets are predetermined individually for each song with various medals limited by the current difficulty level.

Some songs are randomly chosen as boss levels in which at some point early on in the song a boss will spawn. There are 5 different bosses in the game and the boss faced depends on the difficulty level. Each boss has 3 difficulties in themselves, once you beat a boss 3 times you unlock the next difficulty level. Once the final difficulty level is unlocked the final boss is killed you 'win' the game and no more bosses will spawn. Any level where a boss spawns disqualifies the player from the online leaderboards for that playthrough of the song.

There are several different weapons in the game each with a more powerful, expensive are rarer 'Furia' version. All weapons in the game can be upgraded 4 times using in-game currency. Up to 4 weapons can be equipped at a time and can be rotated individually. Weapons can also be individually bound to different mouse keys, the player can choose to have the weapons toggle on off on click, always auto-fire or only fire when the button is held.

Unlocked the same way as weapons these will drop randomly from enemies and give temporary boosts to the player.

1812 Overture - Smart bomb, when picked up this will explode and destroy anything in its area of effect. Upgrades will increase the area of effect and amount of uses.

Invincibility - Makes you invincible to all collisions and projectiles, the duration is increased by upgrading. 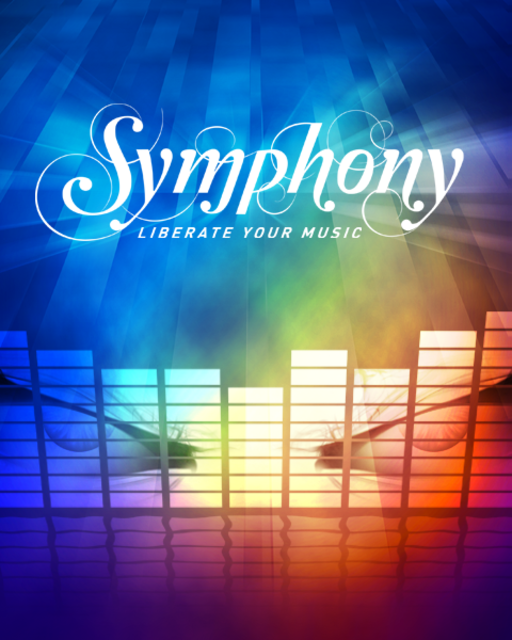