Dark Souls II is a third-person role-playing game developed by Japanese developer FromSoftware and published by Bandai Namco Games Inc. for Xbox 360, PlayStation 3 on March 11, 2014. A PC version released on April 25, 2014. Dark Souls II: Scholar of the First Sin, a definitive version of the game will be released on the Xbox One and PlayStation 4 in April 2015.

It is the third game in the Souls franchise and the sequel to cult hit Dark Souls. However, the game is not a direct sequel to the original game and instead takes place in a new land, 'Dragleic.' Dark Souls II is also the first Souls game to not be directed by Hidetaka Miyazaki. He instead acted as a supervisor and the game was directed by Tomohiro Shibuya and Yui Tanimura.

Dark Souls II was announced during the 2012 SpikeTV VGAs on December 7, 2012 with a CGI trailer. FromSoftware confirmed that the game would be released for PS3, X360, and PC, via their official Twitter page and website.

Gameplay in Dark Souls II largely follows on from that of Dark Souls, with some minor and major changes. These include:

There are eight classes for players to choose from. Classes determine starting stats and equipment, but cease to be meaningful once the player has progressed further into the game. This way, the player can determine their initial playstyle without being beholden to it.

There are nine covenants in Dark Souls 2 which can be joined through various NPCs or specific statues and have three ranks of devotion, which are usually increased by spending covenant items gleaned from performing tasks for the guild. Going up ranks unlocks new abilities and items, and are sometimes the only way to learn certain spells.

Both current content additions feature entirely new areas, enemies, bosses, items, and equipment, as well as provide a new NPC to speak with in the Undead Crypt area of the main game.

'The Black Armor/Weapons Pack' was made available to those who pre-ordered the game from Gamestop, Amazon, EB Games Canada and Steam. These items can be found later in the game and only offer early game bonuses. 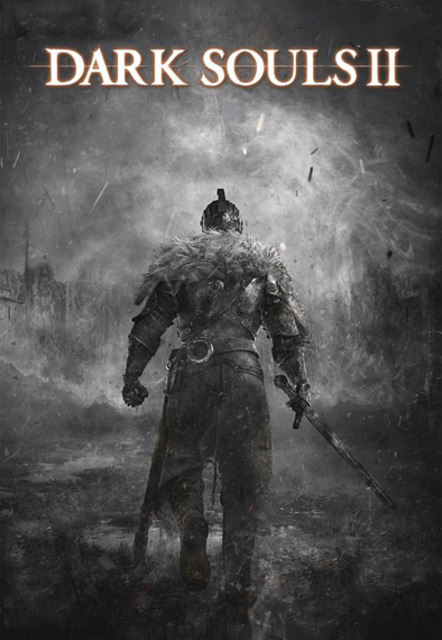