Emperor: Rise of the Middle Kingdom

A city-building simulation, set in China from ancient times until the Mongol conquest.

The campaign is divided up among the dynasties that have ruled China, the challenge increasing correspondingly as players serve the different dynasties:

The game also offers a sandbox mode in which there are no objectives to be fulfilled.

Like other city-building games by Impressions, Emperor requires players to pay homage to their people's religious figures. In the early years, the Ancestors will be the sole focus of religion, but as the game progresses, Confucianism, Daoism, and Buddhism will appear as well, along with some of their major figures, including Confucius himself.

Emperor allows players to interact with other major cities in China (and later Tibet and Korea as well). Interaction includes trade, espionage, pacts and warfare. It is possible to occupy other cities for tribute, either in cash or resources specific to their area. Some missions will require players to control multiple cities to complete their objectives. Conversely, rival cities can use military force to occupy the player's cities. This will not end the mission, but refusal to pay tribute will spark another invasion which, if successful, will permanently remove the player from the game.

During the campaign, players will have to face rival Chinese cities, Xiongnu, Mongols, among others, on the battlefield. If players are defending their own city, they will be allowed full control of over the military to repel the invasion. If players are on the offensive, only the result of the attack will be reported, without the player having any direct control over military units. The religious figures mentioned above can be summoned to participate either in the defense or the offensive, if their favor is high enough. 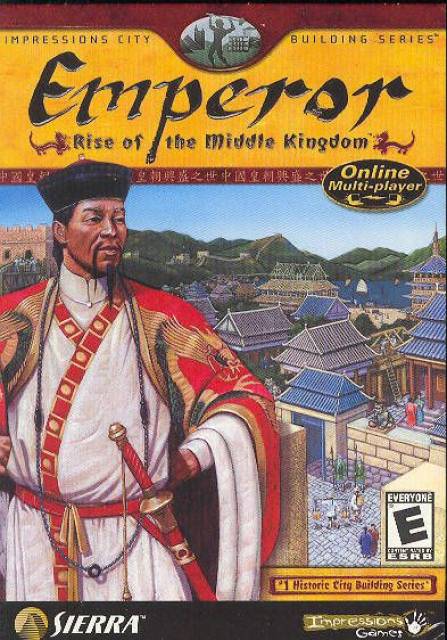