The third game in TOSE/Jaleco's NES Baseball series and the sixth Moero game overall. Though most of the Moero!! Pro Yakyuu games were released in the US as Bases Loaded, this one was not.

The biggest difference between the previous Moero!! Pro Yakyuu/Bases Loaded games and this one is the slanted perspective for batting and pitching. Instead of the camera being behind the batter or pitcher, the player can see both from an angle, with the two situated diagonally from each other. Likewise, the baseball diamond is shown at an angle making it appear more like a square, with the rest of the field stretching outwards. Despite this new perspective, the game controls similarly to previous Bases Loaded games.

A curious addition is that of the biorhythms, which tells the player how each athlete is feeling: If the athlete is having an off-game, one or more of these biorhythms will be low and the player will need to strategize around these dips. Though big in 70s sports punditry, the idea of mathematical biorhythms predicting an athlete's prowess in any upcoming game was all but discredited as pseudoscience by the time when this game came out. 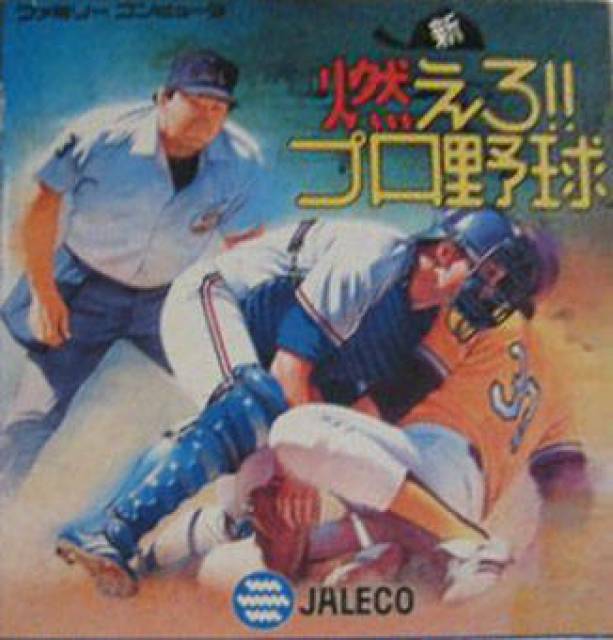