Circus Charlie is a circus-themed collection of mini-games, most of which involving jumping over things. The player controls Circus Charlie, a clown, as he attempts to perform stunts such as leaping off trapeze swings and riding circus animals through hoops of fire in order to entertain the audience.

There are five stages, including:

With each of these events, the player can earn additional bonus points by performing risky or difficult actions and pulling them off, thus entertaining the crowd even more. These include the smaller fire rings during the Lion Taming act, jumping over multiple monkeys during the Tightrope or hopping across several trampolines in a row with the Trick Riding event. The player can earn extra lives by earning a lot of points on all these events. After completing any of the five acts, the player can opt to play a more difficult version of the same challenge for additional points. 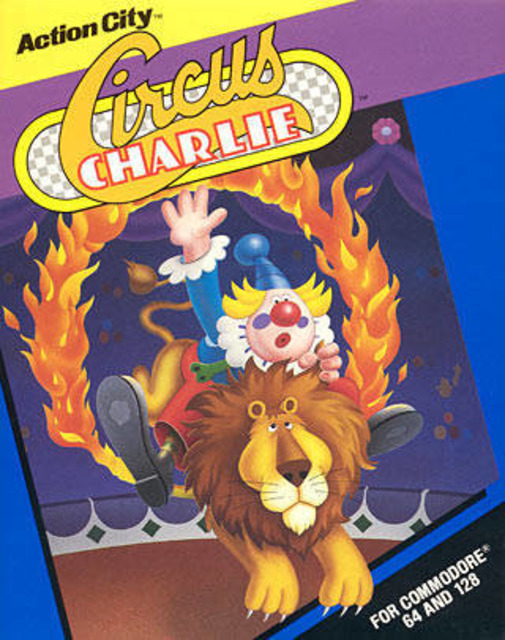