A 2D sidescroller with elements of both action-RPGs and Castlevania-style games.

Chasm is a side-scrolling action adventure game being developed by Discord Games for the PC, Mac, Linux and PlayStation 4.

A young soldier Daltyn is sent to investigate a small mining town after it falls silent. Once Daltyn reaches the town of Karthas he soon realizes paranormal powers have cut this town off from the rest of the world. Now trapped, Daltyn must venture into the mines below to discover the source of these disturbances.

The game will release on July 31st on PC/Mac, PS4 and PS Vita 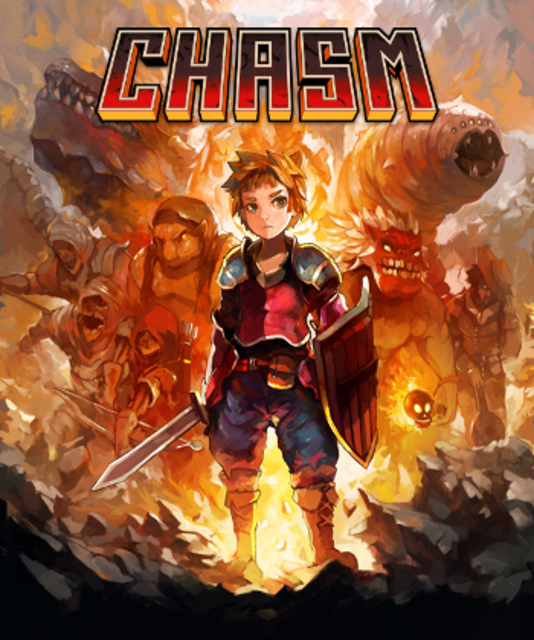