Mind Zero is a dungeon crawler RPG developed by Zerodiv for the PlayStation Vita. It has a modern high school setting, where students can enter a spirit world inhabited by creatures known as MINDs.

The combat is a standard turn-based system most comparable to the Persona series. Players will get to use three of their six party members to face off against enemies. Using normal weapons for their basic attacks and MINDs for their special moves.

The game was released in Japan on August 1, 2013, and has been licensed for a spring 2014 release in North America and Europe by Aksys Games. 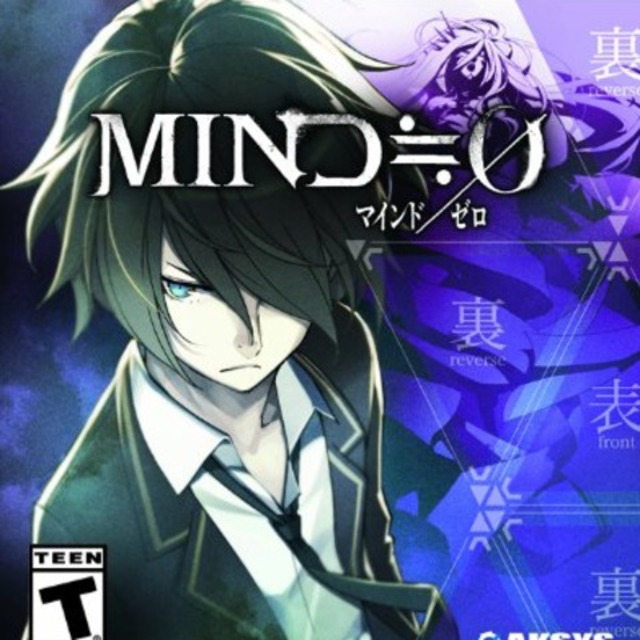