It is due out in Japan and Asia for the PlayStation Vita on August 29, 2013. The Asia release is localised with English and Traditional Chinese subtitles, with the voiceover remaining in Japanese. North American and European versions are set for April 2014 release, alongside a PlayStation 3 port. 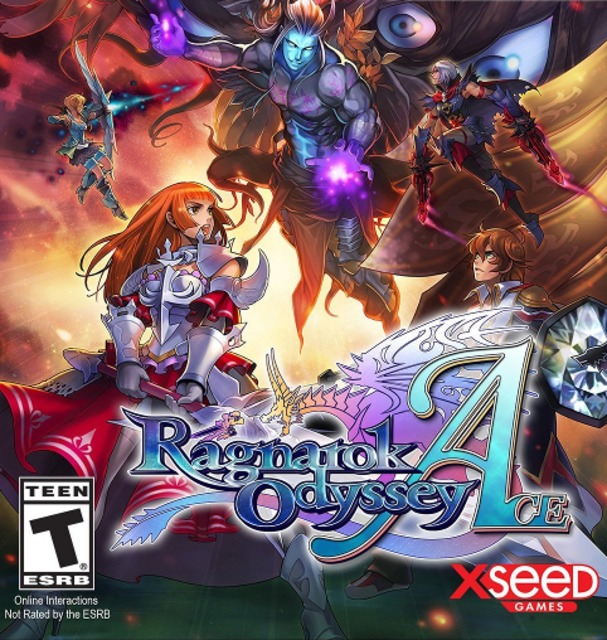