The game centers around a group of four seeming strangers brought together by circumstance to save the Crystals, who have mysteriously begun shattering one by one. Eventually it is revealed that the villain Exdeath is behind this, as part of a plan to both release himself from his imprisonment, and to gain the power of the Void , a realm of nothingness which could bestow absolute power on one able to resist being absorbed by it. The four thus turn their attentions to defeat Exdeath and stopping the unstable energies of the Void from consuming their world

The game's story focuses on a conflict between the Empire, a dictatorship slowly conquering the world, and the Returners, a rebel faction opposed to them. The Empire has acquired its great army through experiments with Espers, magical demi-gods that were thought to be myths. The Returners begin to seek magical power to fight the Empire on equal terms, and an amnesiac former imperial soldier, Terra Branford, eventually proves key to both sides for understanding magic and Espers.

The most powerful nation in the world, the Empire of Baron, begins utilizing its unparalleled air force, the Red Wings, and its legions of Dark Knights to attack peaceful nations in search of four Crystals, each corresponding to a different classical element. 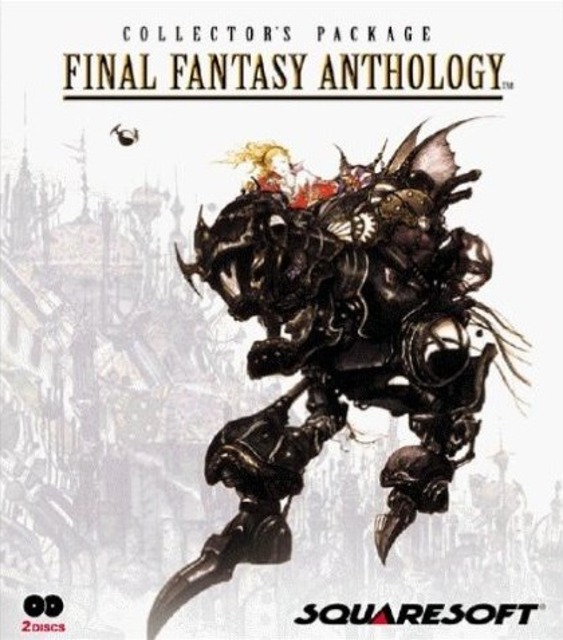