Lemeza's daughter Lumisa takes up the family pastime in an adventure through the ruins of Eg-Lana.

Nigoro announced La-Mulana 2 at TGS 2013 with a playable demo at the show. However, the demo was not planned to be any part of the final game, instead merely serving as a preview of some of their ideas.

The game takes place five years after the events of the first game. Lemeza's adventure ended with the discovery of the origin of all civilization, but as a result of public opinion turning against him for the destruction of the ruins, he has gone into hiding and leads a low-key life. What is left of the ruins has become a popular tourist destination, making Elder Xelpud quite rich. Mulbruk quickly adapted to life above ground, becoming fond of fashion and hamburgers. However, monsters begin to appear around the entrance to the ruins again, and Xelpud must turn to Lemeza's daughter, Lumisa Kosugi, for an investigation of the matters at hand.

This time an adventure will take place in the ruins of Eg-Lana, a place beyond the ruins of La-Mulana once used as a penal colony.

So far only a few areas of Eg-Lana have been mentioned, and all are taken from Norse mythology.

The entrance to Eg-Lana, having walls covered in vegetation.

Wold of the Fairies (Alfheim)

The home of the Fairy King.

A land of exiles trapped in eternal battle.

A dangerous area filled with both ice and lava. 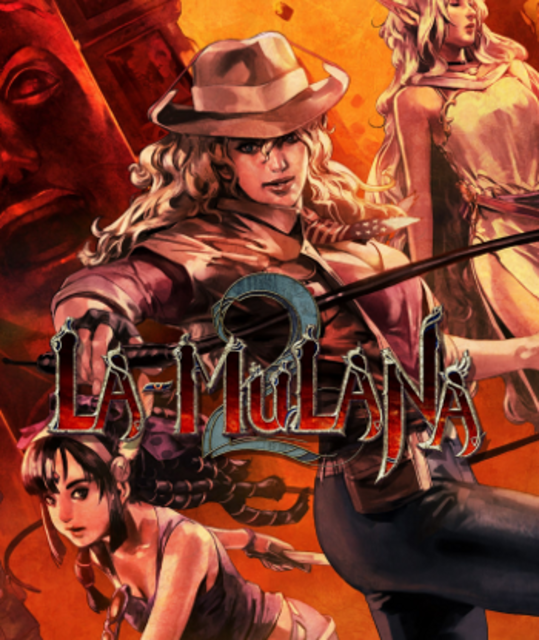