Mahjong Taikai ("Mahjong Tournament") is a 1989 Famicom mahjong game from Koei and an unknown developer. It features multiple historical figures as possible CPU opponents, including Masamune Date and Napoleon Bonapart.

As with any mahjong game, the goal is to complete a winning hand before any of the other players can, and the player earns an amount of points dependent on the "strength" of their winning hand. They might also lose points depending on who won and how. 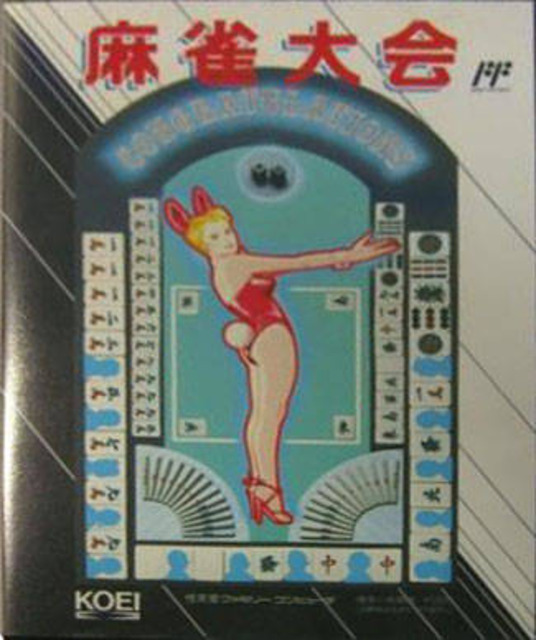