Rugby 15 is a sports simulation game developed by HB Studios for PC, PlayStation and Xbox platforms. It contains officially licensed teams and players from the three major European rugby leagues - the English Premiership, the European Pro 12 and, and the French Top 14, as well as the French Pro D2.

It was released Europe and Australia on November 21, 2014. The UK and USA releases have been delayed until January 23, 2015 and February 2015, respectively. 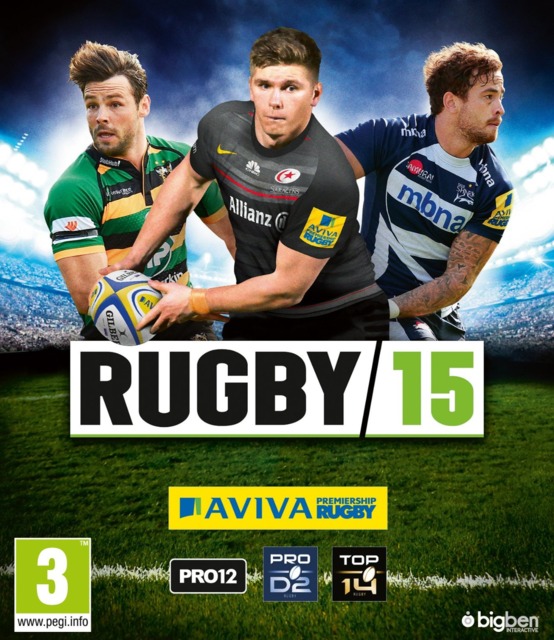