Career mode features an experience points system which will allow you to upgrade your players attributes, temporary boosts to attributes will also be available before each game.

Like Don Bradman Cricket 14 the game will feature a robust player creator with full sharing across all platforms, which will allow you to share and download Teams, Players and Referees from the past and present as you wish.

Big Ant Studios released the FanHub on steam as a free demo 10 months before the games release, which allowed the community to get involved in the player creation process. The game's official likenesses where all made using the same in game tools so this allows the developer to actually use community created players as the official likenesses featured in the game. 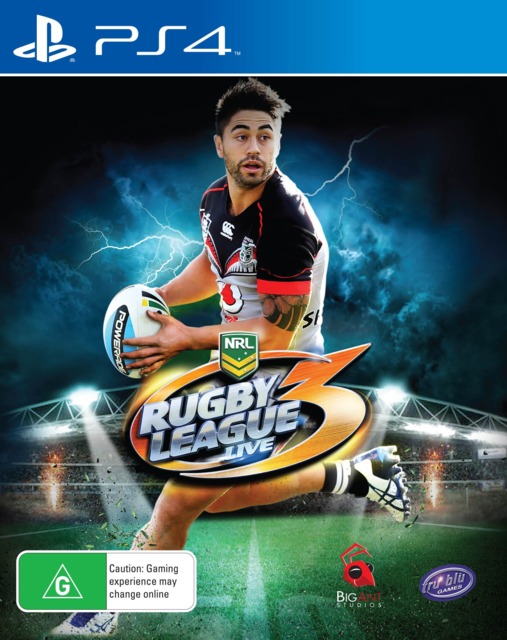