Guitar Hero Live is an FMV-focused game in the Guitar Hero franchise. It has a multiplayer component, called Guitar Hero TV, that pulls in music videos to use instead of the custom videos used for the offline, on-disc component. As of December 1st, 2018, Guitar Hero TV was shut down.

Each first-person sequence was shot from the perspective of the lead guitarist on stage. Each was shot twice: once with the crowd and other band members stoked if the player is performing well; the other with them glaring at the player for performing poorly. The game dynamically crossfades between both forms of the video as the song progresses, based on how the player is currently performing. 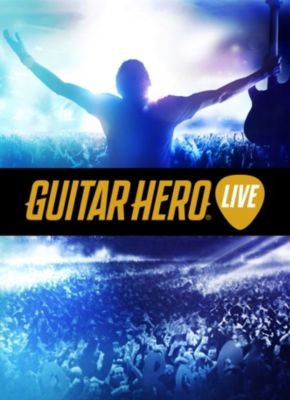