The fourth main game based on the Adventure Time series, putting best friends Finn and Jake in the role of detectives.
Xbox 360 PlayStation 3 PlayStation Network (PS3)

Adventure Time: Finn & Jake Investigations is a comedy-fantasy action-adventure game developed by Vicious Cycle and published by Little Orbit for the Xbox One, PlayStation 4, Wii U, Xbox 360, PlayStation 3, and Nintendo 3DS in North America (on October 20, 2015) and Europe (on November 6, 2015). It was later released digitally for the PC (via Steam) on December 1, 2015.

The fourth main video game adaptation of Cartoon Network's Adventure Time animated series, the game follows Finn and Jake as they decide to become detectives (like their parents). Unlike the series' previous game adaptations, Finn & Jake Investigations features full 3D graphics (rather than 2D sprites in a 3D environment).

The digital versions of the game were later removed from their respective storefronts on April 1, 2018. 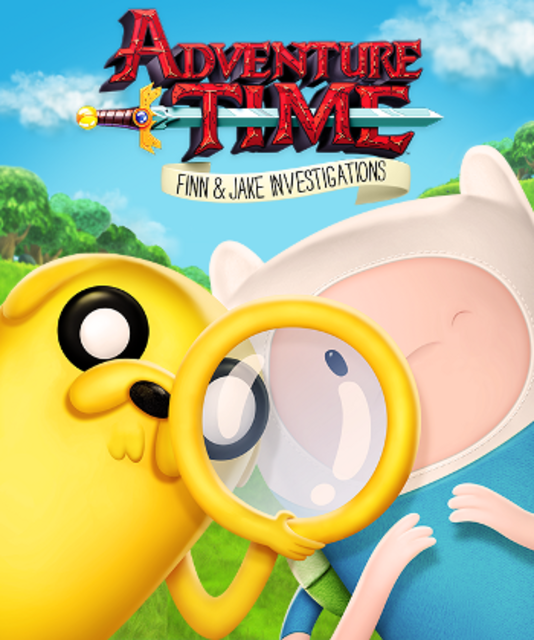