PES 2016 is the 15th entry in the series developed by PES productions and published by Konami. While FIFA has been deemed the superior football game during the Xbox 360 and PS3 generation, PES 2016 aimed to reinvoke the quality the series had during the PS2 era (PES 5 and PES 6) and make up for the lack of licensing.

Konami's Fox engine was first implemented in PES 2014, but really started to pay off in 2016 where a new collision system allowed for a more physical game and improved visuals. Further improvements are the implementation of Dynamic Weather, new camera angle and improved keeper AI.

The old time fan favorite Master League puts you in the shoes of a football manager over a multiple season long career. Improvements for 2016 are: an improved scouting system, menu layout and player roles. For instance: Experienced players can obtain the Leadership role which increases players stats in important matches.

MyClub was introduced in the previous iteration and improvements have been made on the game mode since. In this mode the player is aiming to improve their team by obtaining better players. Scouts can be bought with GP, the ingame currency, which is earned by playing matches or by spending money on MyClub coins. 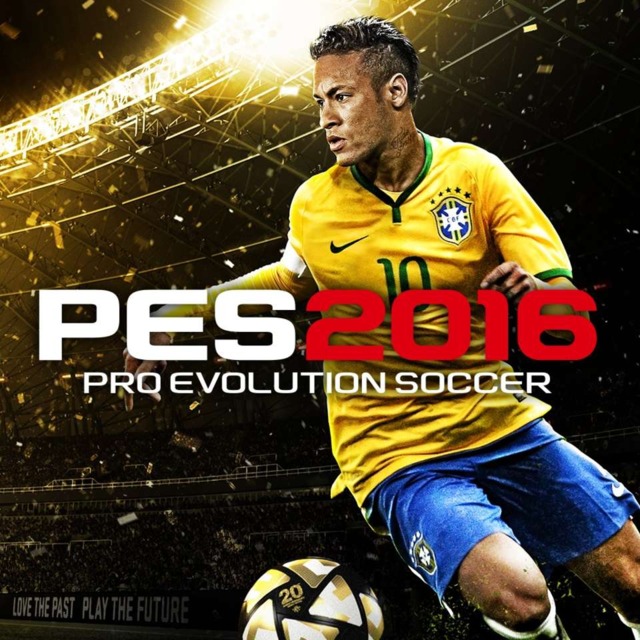