Under Night In-Birth Exe:Late[st] is an updated version of Under Night In-Birth Exe:Late that introduces four new playable characters to the roster, Cross Cast Veil Off as the new fighting mechanic, and numerous balance tweaks made to the current cast from UNIEL. Arc System Works first announced UNIST on May 15, 2015 with a brand new website. Japanese arcade location tests were conducted on May 22-24, 2015 and on June 24-July 1, 2015. UNIST was officially released in Japanese arcades on July 23, 2015. 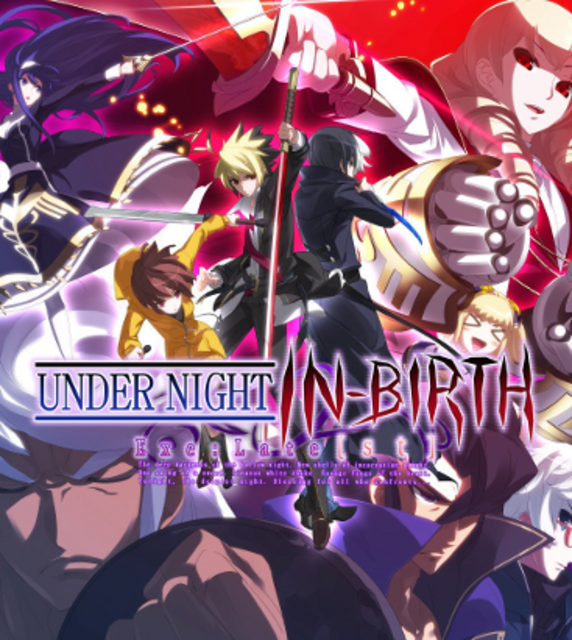