The King of Fighters XIV

The first in the main King of Fighters series to combine its traditional 2D 3-on-3 gameplay with new 3D visuals. It also begins the series' fourth storyline arc.

The fourteenth main installment of the King of Fighters series (and the first to not originate as an arcade game), King of Fighters XIV features another graphical revamp (this time using full-fledged 3D graphics for both characters and backgrounds, similar to the KOF: Maximum Impact series). Along with updated gameplay systems (including the "Just Defend" parrying mechanic from Garou: Mark of the Wolves and a new autocombo system for beginners), the game includes a wide variety of new playable fighters (including new story protagonist Shun'ei). It also features a special online game mode, dubbed Party Battle, that allows teams of multiple players (with up to six players in a single match).

The game starts the series's fourth major storyline, set sometime after the foiled plot of the Those From The Past organization (where Ash Crimson erases himself, along with his ancestor Saiki, from existence). With the dwindling popularity of the King of Fighters tournament itself (due to other tournaments trying to cash-in on the name), the Russian billionaire Antonov buys out the rights to the tournament name and launches a worldwide tournament (with him as the "returning champion"). However, the time anomaly from the previous storyline causes a new mysterious entity to emerge (with a connection to kung fu master Tung Fu Rue's mysterious disciple Shun'ei). 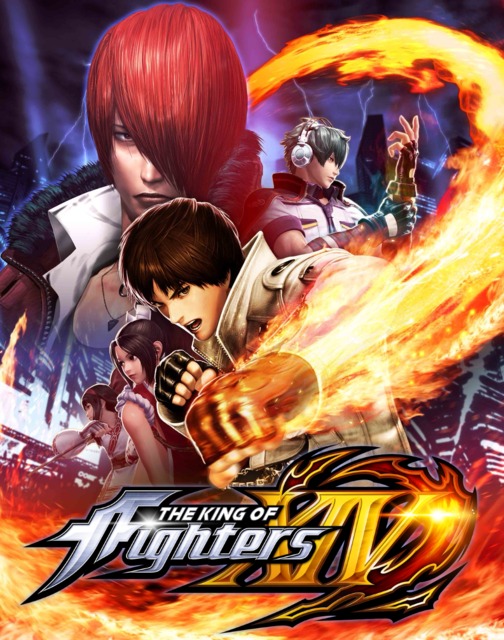