The third numbered entry in the Tengai Makyou series from Red Company and Hudson.
PlayStation 2

Tengai Makyou III: Namida is the the third numbered entry in the long running Tengai RPG franchise. The game was developed by Red Company for the PlayStation 2 and was published in Japan by Hudson on April 14, 2005.

Tengai Makyou III: Namida was originally announced as a PC-Engine CD game and was going to take advantage of the new Arcade Card Duo, which added 2048kbs of RAM to the system. However the title was eventually cancelled and was reannounced in 1995 as a PC-FX game. Namida was one of the most hotly anticipated titles for the system but in July 1997 the game was cancelled, once again, late into its development due to the PC-FX's poor sales and small user-base. Hudson and Red Company later gave Namida a complete overhaul, scrapping everything from the previous iterations, and finally releasing the title in 2005 for the PlayStation 2. 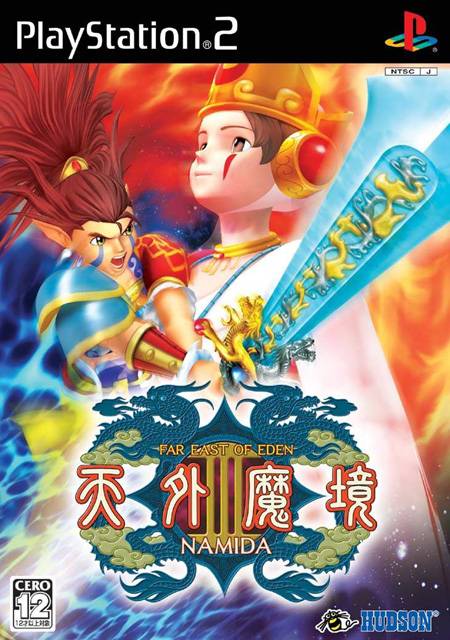