The fourth and final revision of Guilty Gear XX further refines all characters (including new and rebalanced commands) while including the two normally-hidden characters from the start (refining them to be tournament-legal).

The fourth and final revision of the Guilty Gear series' third main installment (after Guilty Gear XX Accent Core), XX Accent Core Plus R includes the two hidden characters Kliff and Justice as playable characters in the arcade version (rebalanced and unlocked from the start), as well as an updated HUD, several new Force Breaks and other techniques for many characters, other balance changes, and a new set of color palettes (each based on characters from the BlazBlue series). 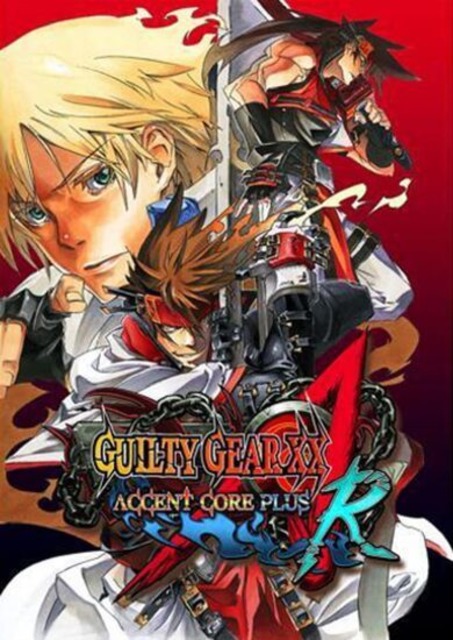