The second fighting game developed by Jae Lee Productions as a love letter to classic martial arts films, featuring a roster of 30 fighters (each based on a particular martial arts film character).

Shaolin vs Wutang: Eastern Heroes (formerly known as Shaolin vs Wutang: Vs The World) is an indie 2D fighting game developed by Jae-Lee Productions and published digitally by Digital Tribes for the PC on July 26, 2018. It was originally released in Steam Early Access format on May 8, 2016.

The sequel to the 2015 game Kings of Kung Fu: Masters of the Art, Shaolin vs Wutang features a new 30-character roster (with each characters based loosely on characters from classic martial arts films), a licensed soundtrack (featuring music from classic martial arts films), and revamped game mechanics (including a super meter system). It was later proceeded by Fighters' Legacy and later received a direct sequel.

It was later upgraded and released in arcades using exA-Arcadia hardware on January 23, 2020 The Kung Fu vs Karate Champ. This release features an exclusive character, Best Karate, and stage. Controls have been optimized to improve input lag over the original version and many exploits like the infinite throw loop and infinite combos have been fixed to encourage competitive play.

The game includes 30 playable characters. Rather than them being uniquely named, all characters are named by their fighting styles. Each character also has their own special weapon that are used in certain attacks.

Like in Kings of Kung Fu, each character in the game is based on characters from classic martial arts films (right down to their likenesses). 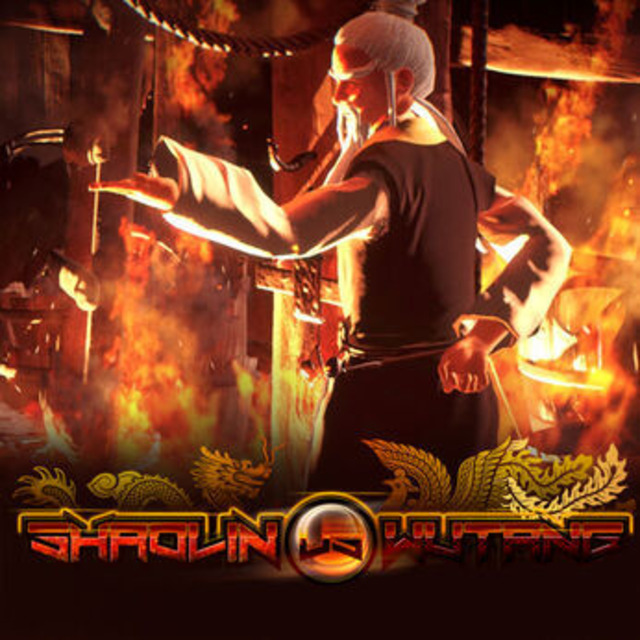