A sci-fi metroidvania from the creator of UnEpic.

Ghost 1.0 is the second game to be created by Francisco Tellez de Meneses. Moving forward with a Sci-Fi storyline within the next evolution of his personally created game engine, it features a metroidvania-style gameplay with the option to have items obtained throughout a life and mostly destroyed upon death.

In a distant future, the Nakamura Corporation starts releasing their newest model robot, the Naka, which contains an AI that starts to show the true future of what robots can become. Two individuals seek to steal the technology behind the AI and recruit the protagonist, Ghost, to sneak into the space station which it's contained in to steal it. 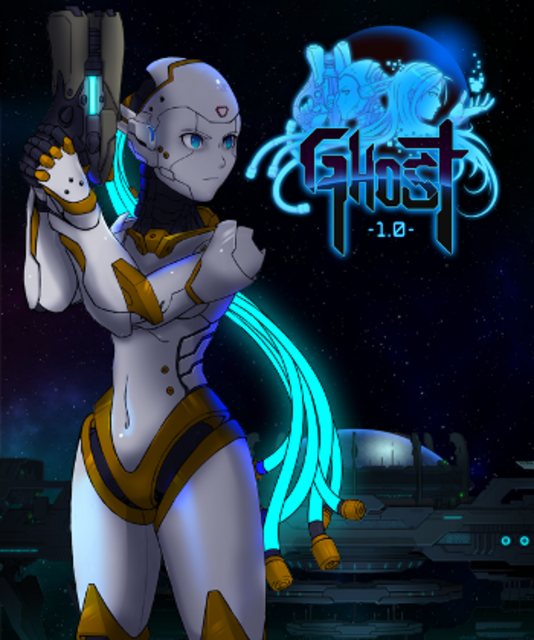