Super Mario Run is the first Mario game for mobile devices and was released on December 15th, 2016 on iOS with the Android release coming March 22nd, 2017. The game is an runner-platformer in which Mario constantly moves to the right with the player causing him to jump by tapping the screen. 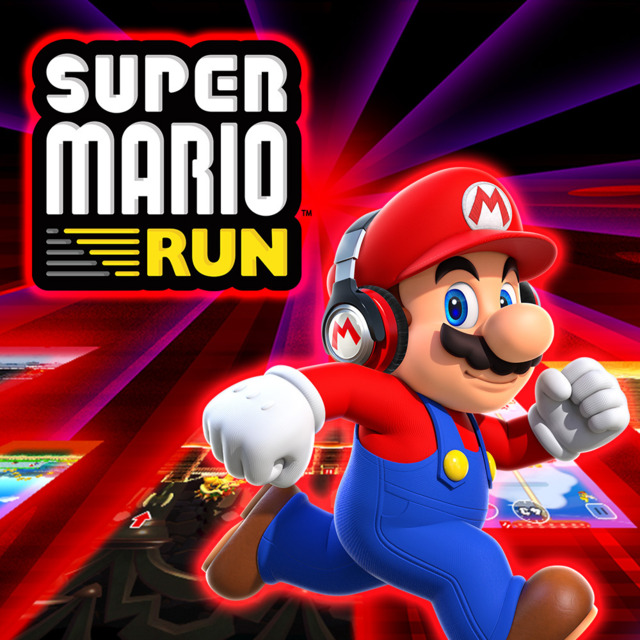