Legend Bout continues refining the mechanics of the series, with an increased emphasis on customization options. This includes match types and created wrestlers. The player can create up to four wrestlers based on a handful of face/clothing templates and the distribution of skill points across various stats of their choosing, and these player-created wrestlers are then added to the roster for the other modes.

Legend Bout also continues the series trademark of having fictional wrestlers that are visually based on then-active talent from various wrestling circuits worldwide. 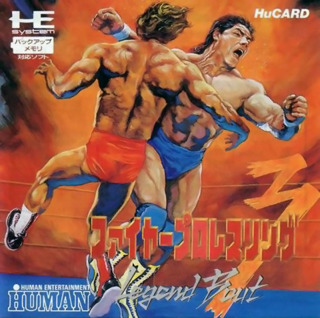