MLB 06: The Show is the first game in Sony's MLB: The Show series. David Ortiz of the Boston Red Sox is on the cover. It came out on the PS2 and PSP.

One of the most biggest features in the game. It allows a player to create him or herself and play as them throughout a career. You start out trying out for a team in spring training. If they like you, you'll get a contract. Depending on how well you did you will be sent to either Double- A or Triple A. From their you can upgrade your player from points you earn playing games. If you do not upgrade a section for a while you will start to lose points in that section. You only play a game when your character is playing a game. So if you're a starting pitcher, you won't play a game until you start. Also if you are a pitcher then innings you don't play are simulated. Same thing with a hitter. When you don't bat that period is simulated, unless a ball is hit to you then you control yourself for that play. You also control yourself while on the bases. Your main goal is to become a Hall of Famer.

This allows players to play just one 162 game season and playoffs. You can completely change the rosters in this mode. In this mode you are given full control of all your players.

Franchise mode is a lot like Season mode, but you can play multiple seasons. You can draft players, sign free agents etc. You also gain full control while playing aslo.

In this mode you participate in the annual Home Run Derby. Players can select from any position player. Players can change weather, outs and where they play.

King of the Diamond

King of the Diamond is a mini game. It has timed innings. You can select one batter and one pitcher from any team. 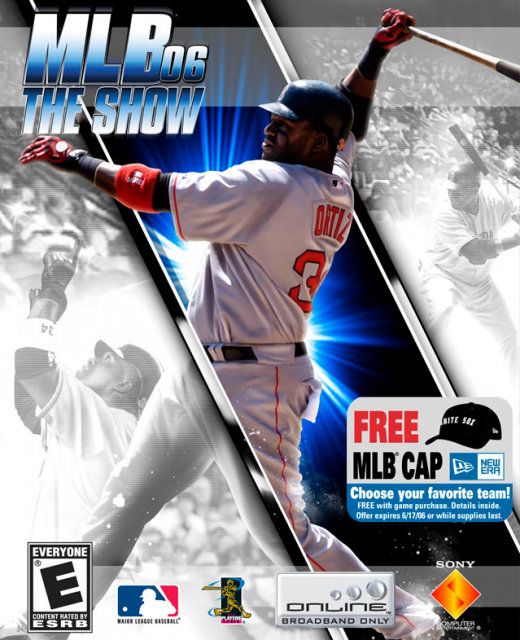