The game is known as just Duck in Taiwan and Brazil. With a 1987 release date, it's the second-oldest known unlicensed NES game, following the infamous Super Maruo.

Duck Maze was published in Australia by Home Entertainment Suppliers and was also listed on the compilation cartridge "Total Funpak". A port of the game is available on YD's handheld systems, colloquially known as "1.8" systems due to their screen size. 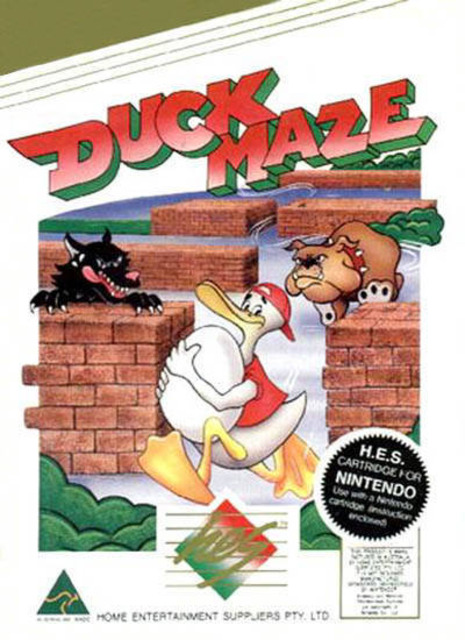