Earth Light: Luna Strike is a turn-based strategy game from Hudson and a sequel to Earth Light. Its story focuses on a war between the Earth Federation Army and the Unification Forces Army, with the player taking on the role of the latter.

Like its predecessor and the series's inspiration Nectaris, the game uses a grid system comprised of hexagons. The player can customize their active mechas before each battle, and can get debriefed before moving to that map to hear the victory conditions and other tactical data. The game uses a rough rock-scissors-paper system for unit strengths, with some characters working better in specific roles. 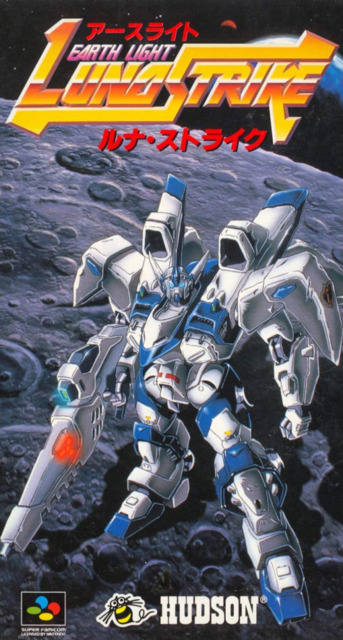