A martial arts fighting game released in 1997. It was the most realistic fighting game of its time. The game's "high-damage", nearly-one-hit-kill combat system won it many commendations and a fan following, but it has rarely been featured in other games.

Bushido Blade is a one-on-one fighting game in 3D environments. In many of the stages, the environment is able to be interacted with, such as in the bamboo forest. Others, such as the castle compound at which most of the game takes place, offer some amount of navigation into different areas of the stage, including a moat area, and a cherry blossom grove. Characters are able to run, jump, and climb in these stages.

The actual fighting in Bushido Blade is unique among the fighting game genre. There is no time limit and there are no health gauges. Most attacks, if landed on the enemy, will result in an instant death. Other attacks will wound the enemy, hampering their movement and attacks, even reducing the other character to crawling. This 'Body Damage System' allowed players to whittle each other down in a strategic manner. Blood was added to the North American release of the game.

There are eight different weapons in Bushido Blade: the katana, the nodachi, the long sword, the saber, the broadsword, the naginata, the rapier, and the sledgehammer. Each weapon has realistic weight and length; each weapon has a fixed value for power, speed, and blocking ability. The game's 'Motion Shift System' enables players to string together a chain of timed attacks. Many attacks are only available in one of three stances: low, neutral, and high. Each of the characters in the game also have a different level of strength and speed, as well as a number of special attacks. As such, all of the characters have different skill levels with each of the weapon types. Some characters have a throwable subweapon in addition to their main weapon.

Bushido Blade takes place during an unknown period on an island near the southern mountains of Japan. A fictional, five century year-old dojo known as Meikyokan lies within this region, and teaches the disciplines of the master Narukagami Shinto. A society of assassins known as Kage also resides within the dojo. Once led by the honorable swordsman Utsusemi, he lost his position to Hanzaki, another skilled member of the dojo, in a fierce battle. Hanzaki gained respect as the Kage leader, until he discovered a cursed sword known as Yugiri. He began to change, disregarding the groups honor and the traditions held by its students.

One day, a Kage escapes the confines of the dojo with its secrets. Several other members of the society, under penalty of death, are sent to dispatch the defector, only catching up to him (or her) within the ruins of the surrounding Yin and Yang Labyrinth Castle. The player takes on the role of the escaped assassin, fighting his or her way out by killing comrades one by one. The game story differs with each character selected. 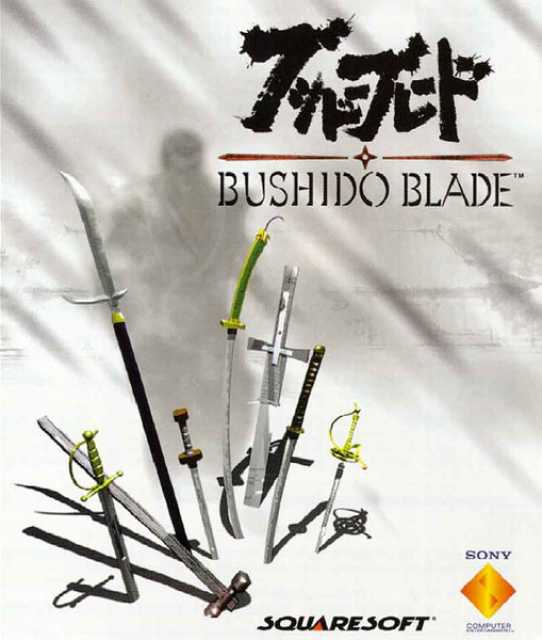