Baba Is You is a game where the rules of each level are represented as moveable blocks which players can re-arrange in order to solve puzzles.

Baba Is You is a Sokoban-style block pushing puzzle game in which logic blocks are pushed around to reconfigure the game's rules. The game was released for the PC and Nintendo Switch on March 13, 2019.

Often, the objective of each level is to touch the flag in order to complete the level, however, this usually requires the player (mostly in control of the titular Baba) to change the gameplay rules to reach the flag. For example, the set of words "Wall", "Is", and "Stop" will prevent Baba from moving through wall tiles but pushing the word "Stop" away from that phrase allows Baba to travel through walls. Similarly, pushing the word "Wall" before "Is" and "You" will allow the player to control all the wall tiles instead of the main character Baba. 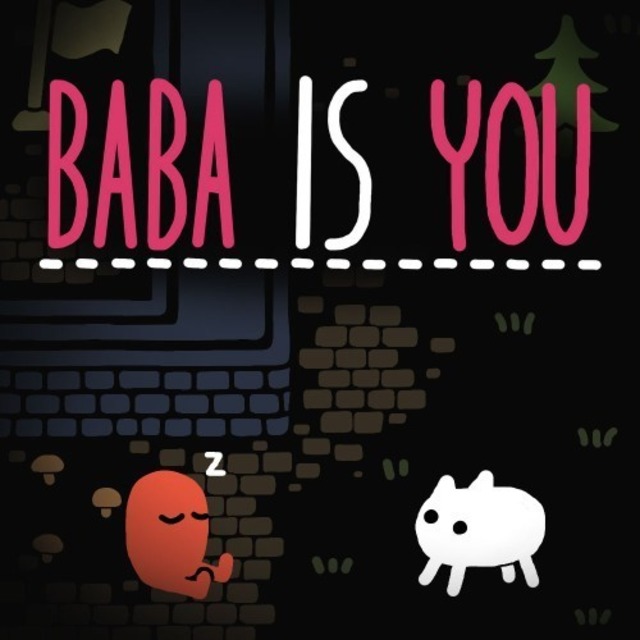