The gameplay did not change much from the 2004 installment. Two significant additions are made:

When playing a game at home, players have the ability to incite their crowds to cheer as loudly as possible by rapidly tapping an assigned button. The maximum amount of noise is determined by how loud the stadium is in real life. As the stadium gets louder, the volume increases, the screen starts shaking, the controller rumbles, and the offense has trouble keeping organized. If playing in a loud stadium, missed audibles and constant false start penalties are a common occurance. With this home field advantage system came a ranking of stadiums based on the noise their fans make. These rankings do not change over time.

The second addition is the big hits system, where you can press a button before delivering a hit to make it harder, with a larger shot to miss. 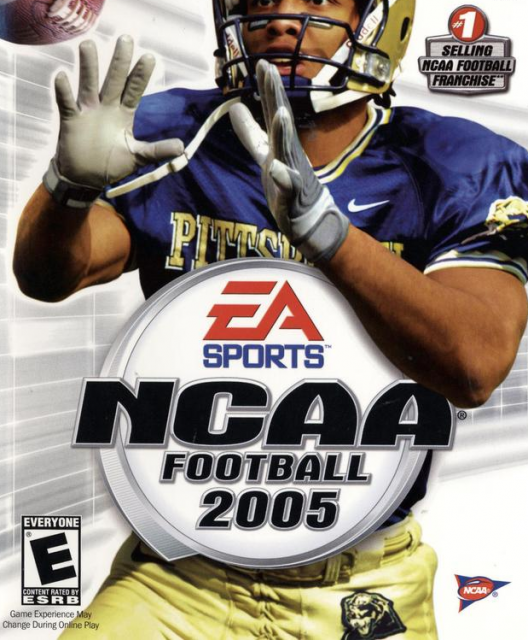