Take the role of a six-year old boy, searching the Wild Wild West for his mother.

El Hijo catapults the player in the mythical wild west setting of the 19th century. It's a nod to Sergio Leone and his spaghetti westerns, emulating their most popular characteristics like outlaw gangs and saloons, all the while playing on cunning, sarcasm, and irony. The star of the game is "El Hijo" himself, a six-year-old boy, left to his own devices after his mother drops him off at the monastery for safekeeping. Obviously, the monastic life is not enough for our adventurer, and he makes it his goal to sneak out and find his mother, who has incidentally disappeared in search of the bandits that burned down their home. Armed with nothing but a slingshot and a quick wit, the player will see the boy develop new tactics and help him sneak his way past monks, bandits, and other western baddies. The player will explore three different environments: the monastery, the desert, and the villain town.

El Hijo is a non-violent stealth game. It focuses on problem solving and puzzles. The further you proceed in the game, the more complex the combination of the two become.

E3 2019: El Hijo is Searching the Wild Wild West for His Mother 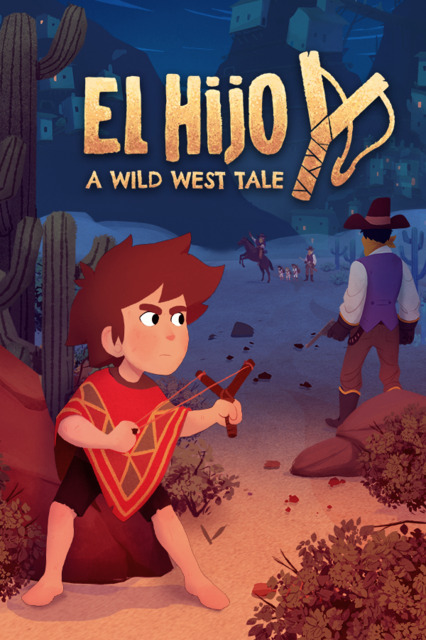