The ninth mainline Ys title, this time set in the city of Balduq in Gllia, and set chronologically after the events of Ys Seven.

Ys IX: Monstrum Nox is the ninth numbered installment in Nihon Falcom's classic action-RPG franchise known as Ys. Taking place after the events of Ys Seven, series protagonist Adol Christain finds himself unjustly arrested and incarcerated in a large prison city named Balduq where he must find a way to regain his freedom. The title was released for PlayStation 4 on September 26, 2019 in Japan and was the very first mainline Ys game developed from the ground up for HD consoles. NIS America localized the PlayStation 4 version of Ys IX on February 2, 2021 and Engine Software and PH3 Games are developing new ports for the PC and Nintendo Switch, which are planned to be released later in 2021. 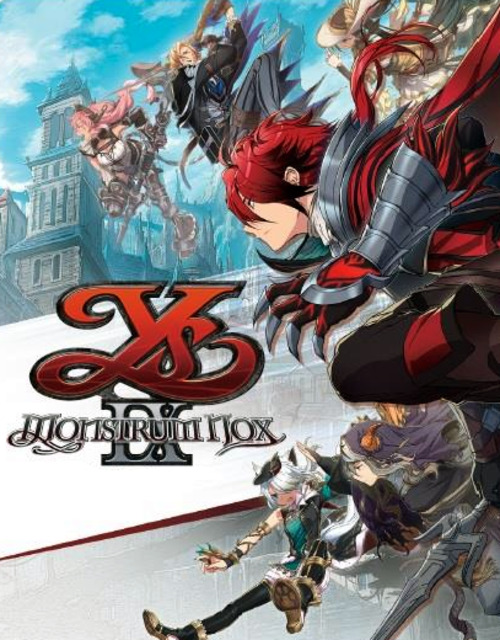