A Three Kingdoms-era strategy simulation game developed and published by Sega for the Mega Drive console.

The goal of the game is to unite China under the player's rule through warfare and diplomacy with neighboring kingdoms. It was never localized into English. 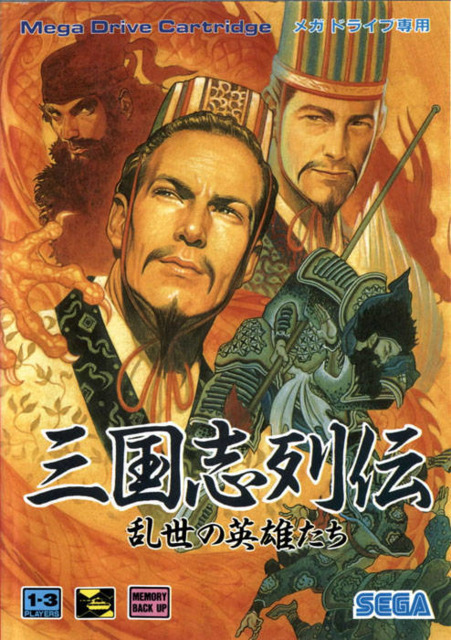