Darkest Dungeon II is a game developed by Red Hook Studios with an improved combat system and a meta game structure that has been announced as very different from the original game's town system.

The game was announced with a teaser trailer on February 19th 2019, showcasing a new snowy mountainous setting and the return of six hero classes from the first game. 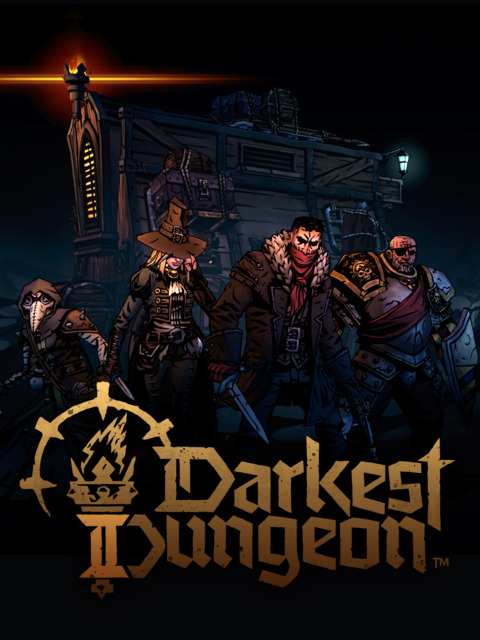