Arcade Racing Legends is a 3D racing game for Dreamcast, Switch, and PlayStation 4.

Arcade Racing Legends is a polygonal 3D racing game from Pixelheart and JoshProd. It was developed for Sega Dreamcast and released on November 13, 2020 with enhanced ports ("Arcade Racing Legends: High Level") releasing later for PlayStation 4 and Switch.

The game is made to evoke the racing titles found in arcades during the 1990s and early 2000s, and includes a number of vehicles modeled after famous video game cars (when licenses were unavailable, facsimiles were made to stand in). As Dreamcast was the lead version, the goal was to make it feel like both a lost Dreamcast game version from its retail tenure, as well as what a current generation game would be like on the Dreamcast. 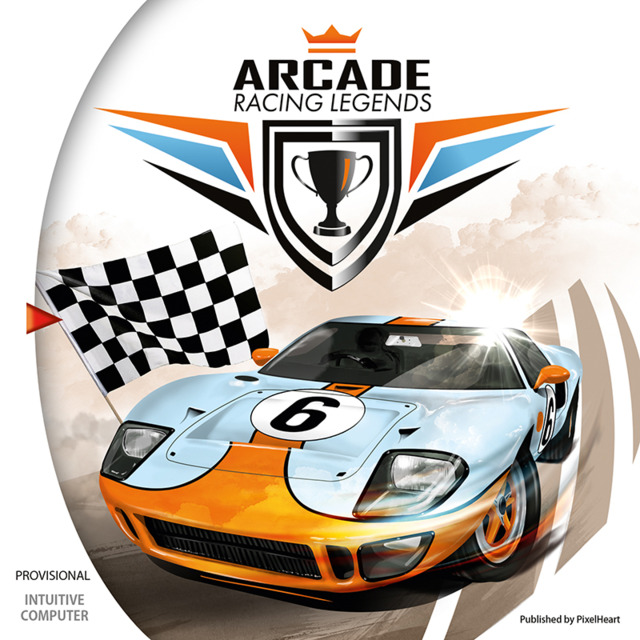