A shogi game by Home Data (Magical Company). It was the first shogi game released on the Sega Mega Drive.

Shogi no Hoshi ("Shogi's Star") is a shogi game exclusive to the Sega Mega Drive and the first game for the system to be based on the venerable board game. It was developed and published by Home Data, shortly before they renamed themselves to Magical Company.

The game features a comedic story where a son is prompted by his mother to play shogi against a series of tough opponents, shown as a series of cutscenes before and after matches. 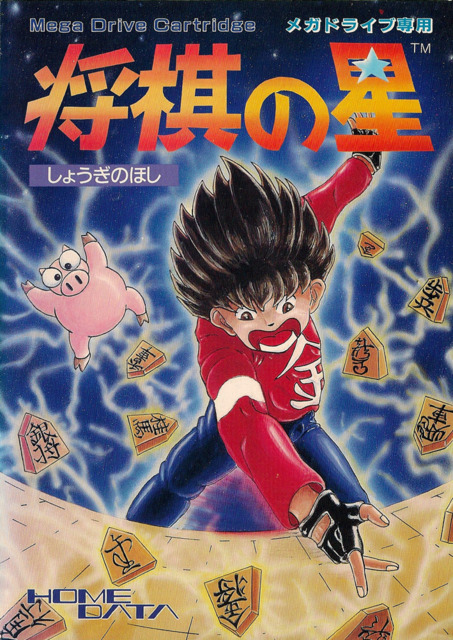