A turn-based strategy game based on the 1983 board game Sengoku Daimyo, as players lead daimyo to unify Sengoku-era Japan.

Tenka Touitsu, loosely translated to "Country Unification", is a turn-based historical-fantasy strategy game developed and published by SystemSoft for NEC PC-98 computers in Japan on July 1989.

Designed by Yukihiro Kuroda, and based on his 1983 board game Sengoku Daimyo (which is known outside of Japan as Feudal Lord), Tenka Touitsu is set in feudal Japan during its "Warring States" period and has players, as a daimyo, attempting to unify the country by managing and expanding their province through warfare.

Along with numerous sequels, the game received multiple ports throughout the years, including the Sharp X68000 on May 1990, the Sega Genesis on November 1991 (as Ransei no Hasha, or "Conqueror of Turbulent Times"), and both Windows PC and Mac computers on May 1999 (as Fukkoku-ban Tenka Touitsu). The PC version later received an enhanced revision on February 2002 as Tenka Touitsu Advance. 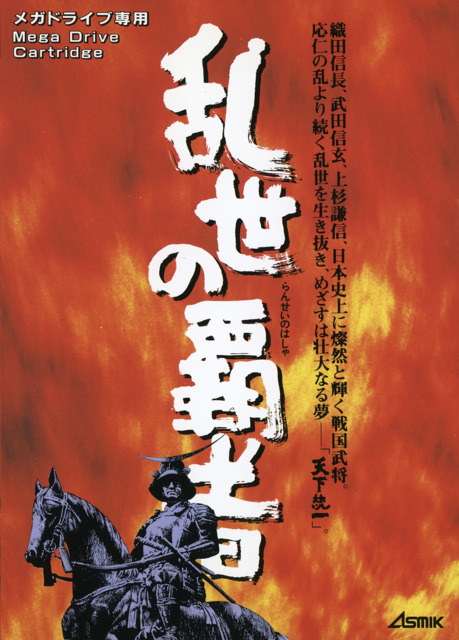