Acid Drop is a puzzle game that plays exactly like Sega's Columns, with the only difference being that stacking blocks diagonally won't work. BeforeĀ the game begins, you are given the option to choose from difficulty level 1-30, with each level increasing in speed.Ā The main objective is to stack three of the same coloured blocks either vertically or horizontally, if the blocks reach the top of the screen, then it's game over.Ā 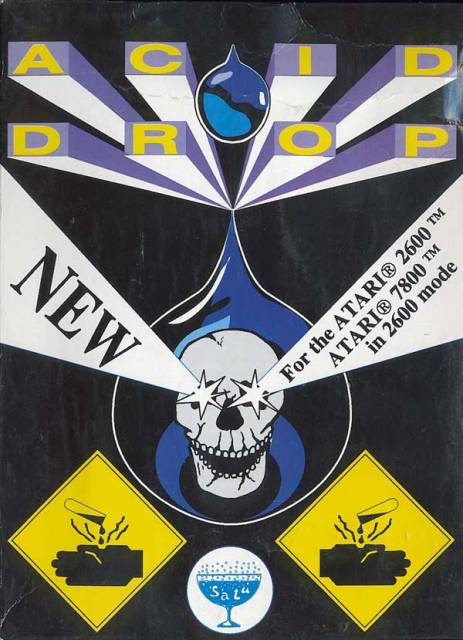