An action game with gacha elements and a sci-fi motif.

In the future, an experimental program known as the "Punishing Virus" escaped containment and turned most robots and cyborgs into murderous machines known as the Corrupted, bent on killing all humans. The remnants of humanity were forced to take shelter in space colonies orbiting around Earth, including one called Babylonia. Several years later, multiple units of formerly-human Constructs are dispatched to strategic locations around Earth to clear a path for humans to resettle on Earth, each commanded by a human Commandant.

Players take the role of one "Commandant" leading a team of Constructs. However, they quickly find the Corrupted robots are not the only enemies who threaten the future of humanity.

Players control up to three Constructs in real-time action, hacking and slashing their way through enemies on each stage. All Constructs come with basic attack and dodge commands. When dodging enemies at the last moment, the player can temporarily enter a bullet time state that slows all enemies down for several seconds.

While battling enemies, the Constructs collect one of three colors of orbs, which can be used to build a special combo attack depending on the specific character. 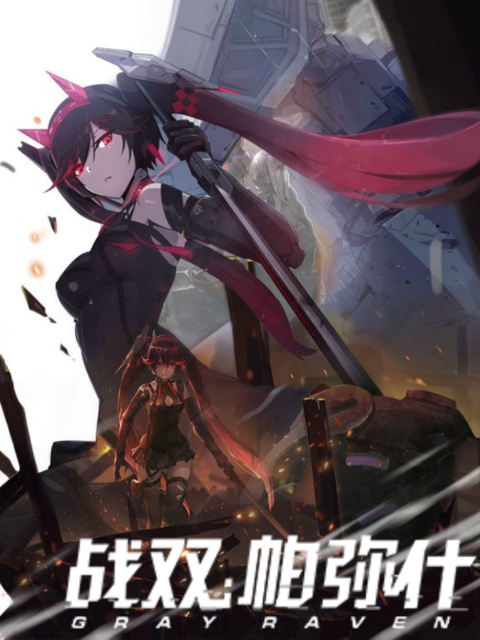