Assassin's Creed Valhalla is an entry in Ubisoft's long-running franchise, continuing the more RPG-focused formula of its predecessors and setting the story during the Viking Age.

Assassin's Creed Valhalla continues the series' trajectory towards a more RPG-focused experience that began with 2017's Assassin's Creed Origins. Set during the 9th century Viking invasions of Britain, the game features an open world consisting of four kingdoms to explore, raid fortresses and castles, and invest resources in a new settlement expansion mechanic.

The game features a new protagonist named Eivor, who can be either male or female. Players can also switch between male or female at any point during their adventure.

Though still a single player game, Assassin's Creed Valhalla features an online component wherein players can customize mercenaries and share them online to fight with other players. 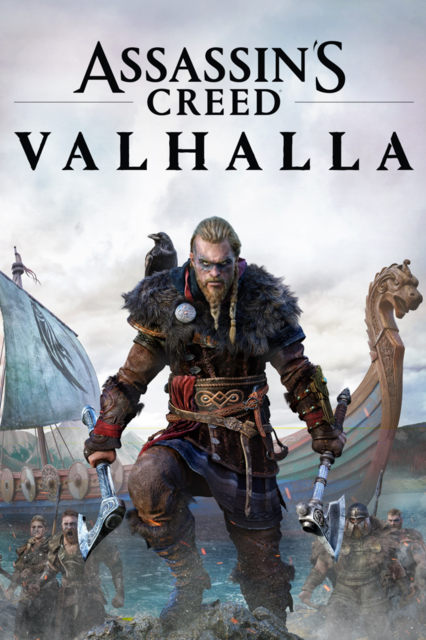