Success Corp. brings the mahjong solitaire series to the PlayStation 2, including four game modes based on the four classical elements (Earth, Fire, Water, and Air).
PlayStation 2

Shanghai: The Four Elements is a mahjong solitaire game developed by Success and published by SUNSOFT for the PlayStation 2 in Japan on September 28, 2000.

The sequel to the 1997 game Shanghai: True Valor, The Four Elements includes four variations of the classic mahjong solitaire, each representing one of the four classical elements:

Similar to Shanghai: True Valor, the game board is rendered in full 3D and allows players to pivot the camera around. 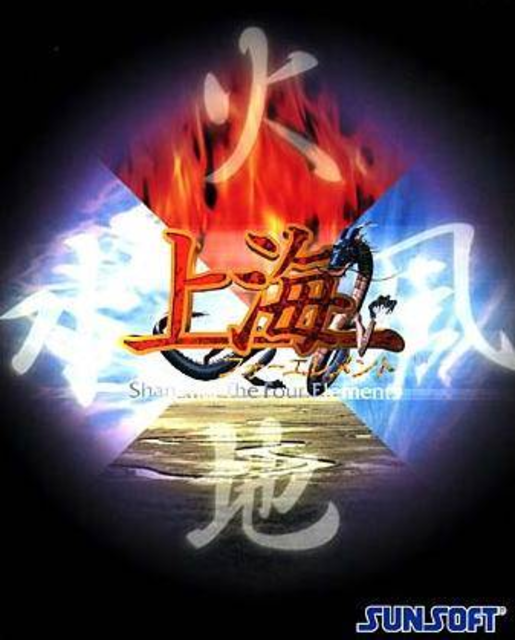