An early Neo Geo action game featuring a limited first-person perspective, as a lone C.I.A. agent must fight the forces of a ruthless terrorist organization.

The Super Spy is a first-person beat 'em up developed and released by SNK for arcades (running Neo Geo MVS hardware) on October 8, 1990. It was subsequently released as launch titles for both the Neo Geo AES (on July 1, 1991) and Neo Geo CD (on September 9, 1994).

Players control the perspective of C.I.A agent Roy Heart, armed with his karate expertise, a combat knife, and a handgun with limited ammunition (which can be replaced by a submachine gun at certain points). After a prologue mission infiltrating a terrorist arms factory, Heart must traverse a large office building to stop the plans of a large group of terrorists led by the mysterious King.

While the game is entirely in a first-person perspective, players have limited maneuverability due to the limited arcade hardware (relying only on scaling effects to render enemies and walls). Players can sidestep left and right at-will while only facing one direction and can only navigate forwards and backwards at corridors and doors (although they can duck in hallway to avoid attacks). The game features some RPG elements, as players earn experience points and become more powerful by defeating enemies. 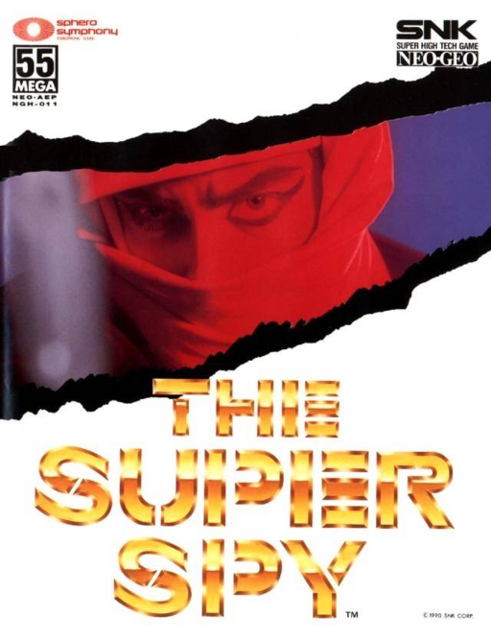