A sequel to the Yakuza spinoff Judgment, made by RGG Studio and with Japanese actor Takuya Kimura once again providing his voice and likeness to the main character, Takayuki Yagami.

Set in December 2021, after the events of the last game (and Yakuza: Like A Dragon), Takayuki Yagami continues his work as a private detective and outside investigator for the Genda Law Office where he used to work. While assisting his friends Makoto Tsukumo and Fumiya Sugiura in opening up their own branch of the private detective agency in Yokohama, Yagami uses his skills to help the private Seiryu High School deal with a bullying crisis.

However, the case takes a strange turn when Genda's latest client, a policeman on trial for sexual battery, mentions that a teacher was killed in revenge for bullying his son into suicide. Now Yagami must get to the bottom of the mysteries surrounding Seiryu, the murder of a student-teacher for bullying, and why the policeman sentenced for his train groping would admit to knowledge of an even worse crime.

Set after the events of the main game, Yagami is taking a long time on his most recent case, chasing down a suspect in the mountains, leaving Kaito by himself to manage the Yagami Detective Agency. After helping Issei Hoshino bust a fake detective agency run by ex-yakuza, Kaito hears of a tech CEO, Kyoya Sadamoto, offering 20 Million Yen to find his wife who supposedly committed suicide two years ago somewhere in rural Chiba. Furthermore, the missing wife looks a lot like Kaito's ex-girlfriend, Mikiko Sadamoto. Kaito turns down the case, but after running into her son Jun in Kamurocho, Kaito finds himself pulled into the search anyway. Is Mikiko still alive? Is Jun actually Kaito's son? And what's the connection with the new serial killer in Kamurocho murdering young executives?

Lost Judgment retains most of the action of the previous game, with some differences. 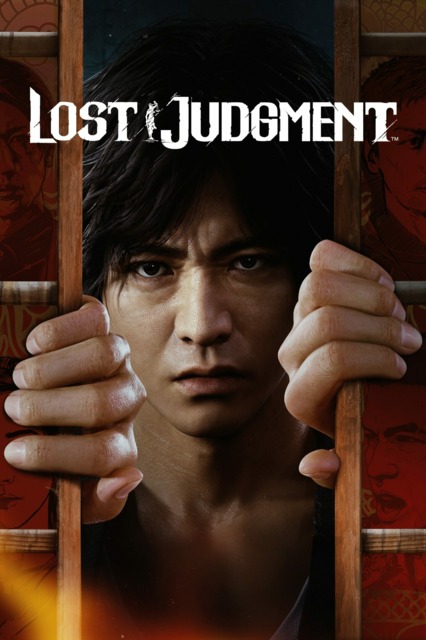