REVO is a neon space shoot ‘em up fueled by a nostalgia for arcade classics and 1980’s science fiction like Galaga, TRON, and The Last Starfighter.

The explosive arcade action spans over a dozen hand crafted levels in this vertical scrolling, top down, space shoot ‘em up by Cosmic Misfit Studio. Challenges include waves of enemies and big boss battles. New weapons can be unlocked and ammo is always limited. An off screen support ship builds extra equipment and ammo from combat debris collected during battle. Between fights, the player docks for repair and chooses the next loadout.

Players will crank up the retro synthwave tunes, slide on a pair of dark shades, bathe in neon glows, and push for the highest possible score. 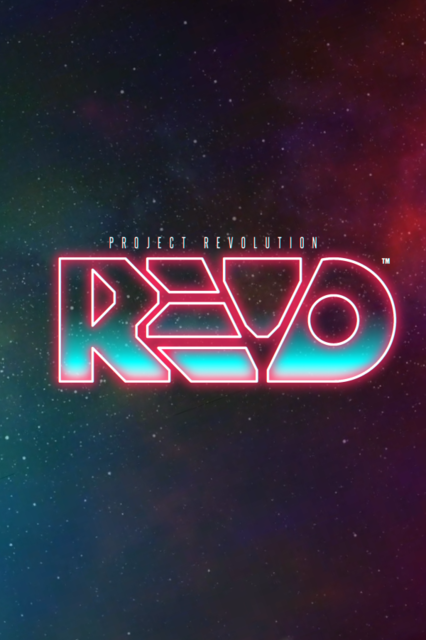