A free-to-play version of the Yu-Gi-Oh! card game.

Yu-Gi-Oh! Master Duel is a faithful recreation of the physical Yu-Gi-Oh! card game, using the same rules and cards.

There are two modes of play along with a shop and a deck builder.

The Duel mode is where players can go to battle other players online in cross-platform multiplayer. There are three modes of playing online:

Solo mode allows players to play the game against A.I. opponents. This is also where players can play tutorials and learn about the cards.

The shop is where players can buy packs of cards, structure decks, play accessories such as fields or icons, and battle passes known as Duel Passes. Items are purchased using Gems, which is the game's premium currency. 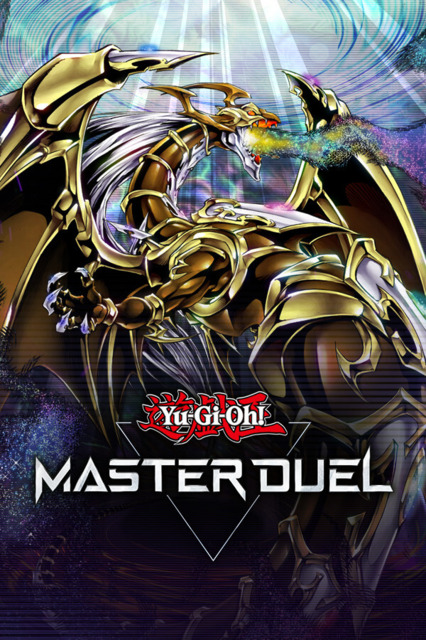