Ark of Time is a point and click adventure game developed by Trecision.

Ark of Time is an adventure game developed by Trecision and published by International Computer Entertainment for PC (DOS) and published by Project Two Interactive for PlayStation in UK and EU regions.

In the US the game was not released for the PlayStation but the PC version was published by KOEI Corporation.

Ark of Time follows the adventures of reporter Richard Kendall as he travels around the world trying to solve the mystery of the disappearance of Professor Caldwell. 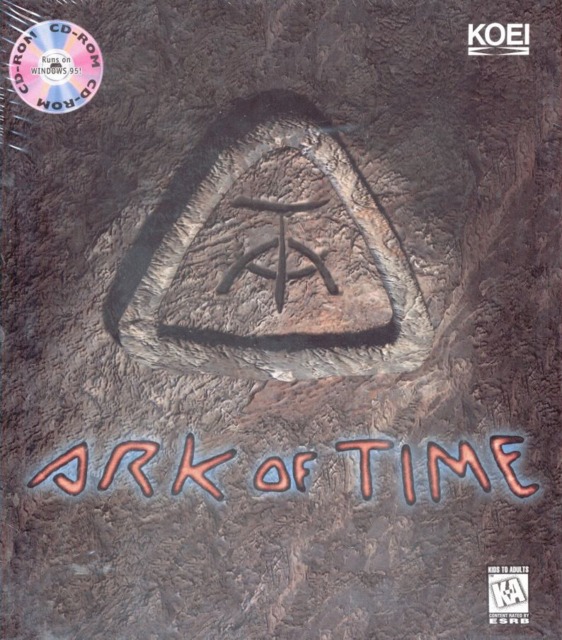