OverBlood 2 is an ambitious narrative-focused game for the original PlayStation that tries to combine exploration, platforming, puzzle solving, real-time combat, and even a little racing. It shares little in common with the original entry in the series.

OverBlood 2 is dubiously marketed as the sequel to OverBlood despite having only passing, superficial references to its predecessor and zero shared gameplay elements beyond a third-person perspective. 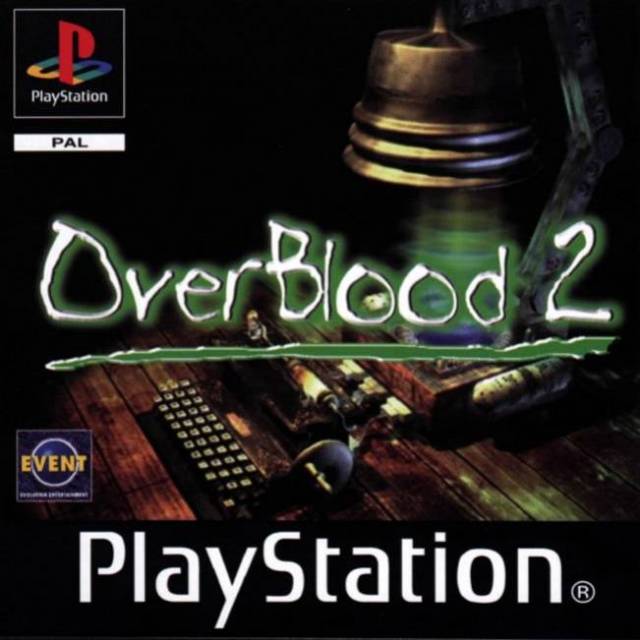